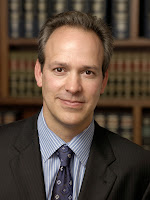 The Redwood Chapter of the American Civil Liberties Union announces the

Runoff Candidates' Debate on Civil Liberties for both remaining candidates for District Attorney of Humboldt County, to be held on Tuesday, October 12th from 7:00 p.m. to 9:00 p.m. on live television -- Access Humboldt Channel 12 -- out of the Community Media Center studio at Eureka High School. 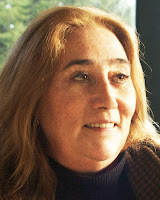 This debate will be held before a televised audience and in coope...ration with independent producers working with Access Humboldt it will also be aired several times on public access Channels 11 & 12 and will likewise be available for later viewing on-line.

The debate will be moderated by Redwood ACLU chair Greg Allen, and shall be staffed by other members of the Board of Directors of the Redwood ACLU, although any persons who have made any sort of campaign contribution or endorsement of any of the candidates in this year's election are excluded from involvement.

“We’re anticipating a lively debate where we really dig deep into the justice system here in Humboldt County,” Allen said.
Read More
Thanks to Charles at the Sentinel for this.
Posted by Tom Sebourn at 12:00 AM