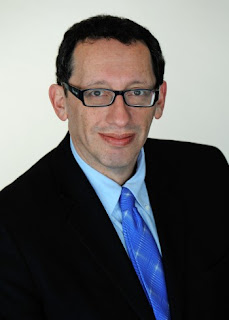 College of the Redwoods sponsored a 2 hour discussion about the 2010 elections tonight at their McKinleyville campus. Nationally syndicated talk show host David Bender of Ring of Fire addressed about 50 people that showed up to find out what went wrong for progressives in the last election. Bender engaged the crowd and took questions for about the last 45 minutes. There was some lively discussion in the room and at one point Dennis Mayo said he actually agreed with Bender that corporations aren't people.


Ring of Fire can be heard locally on 1480 AM, Saturdays from Noon to 3 pm. Bender hosts the show with Mike Papantonio and Robert F. Kennedy Jr.

Bender spends much of his time traveling around the country but for the last 4 years or so he has made his home in Trinidad Ca.
Posted by Tom Sebourn at 10:41 PM