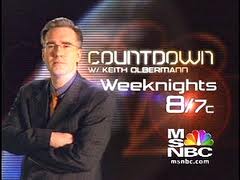 The New York Times has some ideas about what will be announced tomorrow.