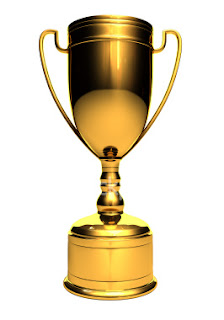 Tom Sebourn Blog is the 2011 Humboldt Blogger’s Tournament Champion! Congratulations to Tom, and let’s hope the party in Trinidad tonight does not involve setting cars on fire and rolling them.


Tonight the clock struck midnight for Tad, and the Plazoid’s unexpected bid for the tournament crown fell just short. Tad can look back on this tournament and be very proud of what he has accomplished. The Plazoid took out the two blogs that faced each other in last year’s final on his way to this year’s championship match. Despite the unorthodox strategy of not posting on his blog since January, Tad made the most of his Number 8 seed and shocked the Blogosphere (and one Hank Sims) by taking out the up start McKinleyville Press Blog in the second round. By following up that shocker with wins over Ernie’s Place and SoHum Parlance, the Plazoid silenced all critics.

Tom finished what some people thought was his tournament to shine in. He was in a good part of the tournament bracket. His one challenge came in his match against the ever powerful Redheaded Blackbelt. Tom proved himself to be a giant killer. He was the favorite to win when he reached the Final Four. He closed the deal tonight against the Plazoid. Enjoy the bragging rights you will have for the year Tom!

This concludes the 2011 Humboldt Blogger’s Tournament. Stay tuned for a post about the tournament’s closing notes. Thanks again!