Burger King has fired the plastic king icon that was just as creepy as Ronald McDonald but never as cool as Jack Box. The creepy corporate person is no more.  I am pleased that I will never have to see the creepy ads on TV anymore.  For some reason, I don't find Jack Box to be that creepy. 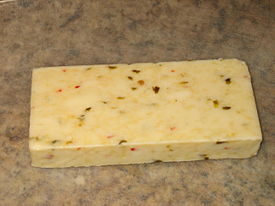 Also the playgrounds at McDonalds and Burger King can be filthy.  They may be more dangerous than the food as disclosed by the story below in the LA Times:

Erin Carr Jordan, a child development specialist and mother of four, has launched a crusade against what she calls “filthy” conditions in the playgrounds at McDonald's, Burger King and other fast food restaurants across the country.  Read More at La Times