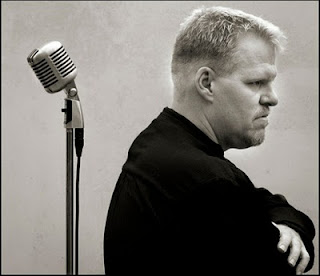 Radio station KGO AM 810 fired most of it's on air staff today.  Brian Copeland and Ronn Owens will remain for now.  Syndicated talk show host Karel who also does weekends at KGO made the announcement on his week day show today.  Karel was fired from KGO a few years back for cursing Joe the plumber on the air while in the bathroom on a break. The board op was at fault for not turning off his clip on mic and Karel was hired back at KGO a few months back.  But back to today, Karel says he doesn't know if he will have a job there after this weekend.  He is currently heard in Eureka on KGOE from 3 to 5 pm doing his week day show that is also heard in San Luis Obispo. Spokane, Atlanta, Monterey, New Jersey and growing. His week day show may be his only gig after this weekend.

KGO used to be a part of the ABC Radio Network which was bought in 2007 by Citadel which sold it to Cumulus this year.

Earlier this week we learned that the Green 960 progressive talker in San Francisco is losing it's signal to a different format and being moved to the groups side digital channel that can only be heard on new digital radios than almost no one has.  That will be the only place in the nations largest liberal population to hear the likes of Stephanie Miller, Thom Hartmann, Ed Schults, Mike Malloy and other names found on KGOE AM 1480 here in Eureka.  This makes KGOE Eureka the only progressive AM talk station in California north of Monterey
Here is a good story from the Oakland Tribune
Posted by Tom Sebourn at 8:27 PM