More photos from day 1 of the Kinetic Grand Championship 3 day race from Arcata to Ferndale Ca. 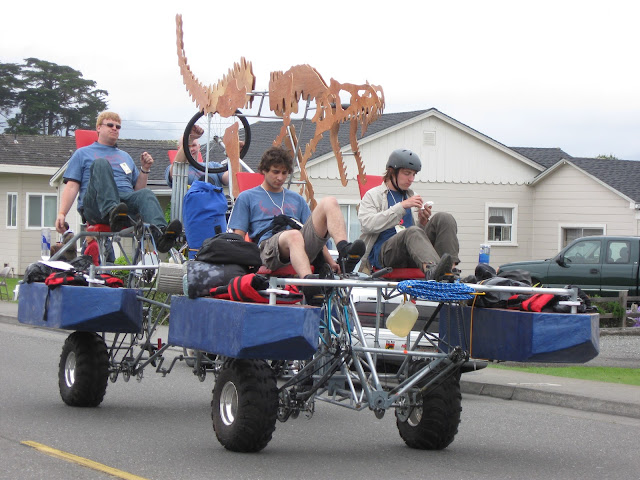 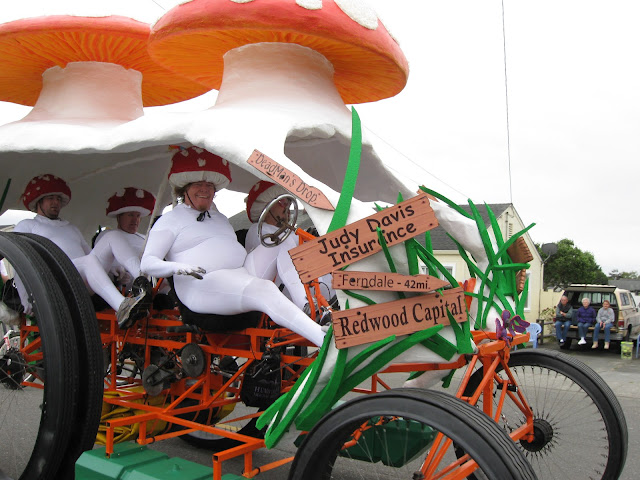 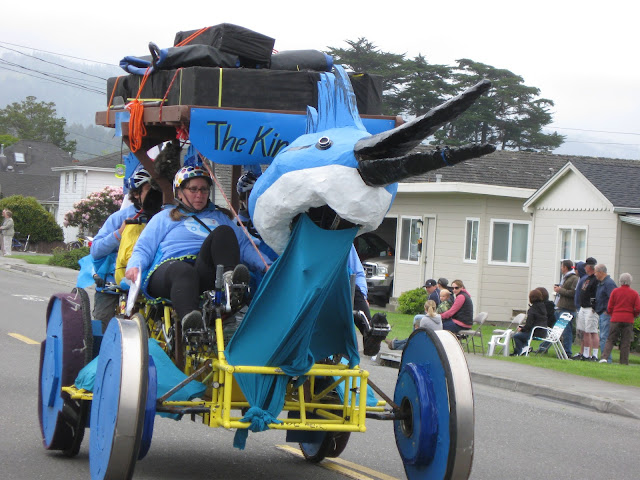 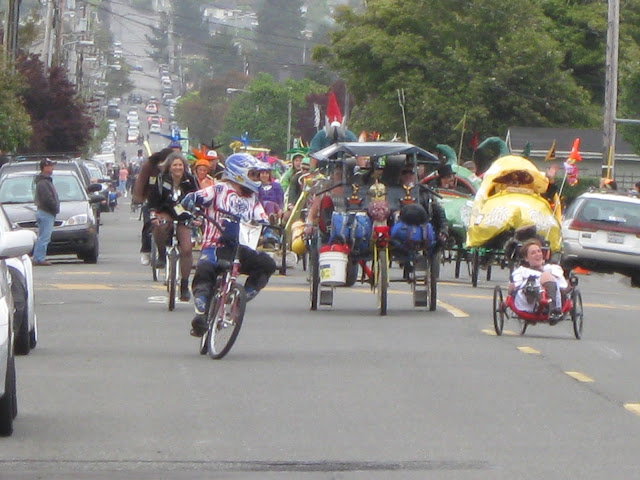 Day one starts on the Arcata Plaza at Noon.  They racers head south to Samoa and cross the sand dunes as they head out to the beach.  They have to climb dead man's drop before plunging down the other side where they head out of the mosquito infested dunes to the Samoa Bridge, Once across the bridge they stage in Old Town Eureka over night.

Day two is the water crossing. This year they went in at the Warfinger Building at the new Eureka marina and came out of the bay at the boat ramp near Halversoen Park ( just under the Samoa bridge ). From there they head to Crab Park just outside of Ferndale for a closed party.  In the morning they usually go up the slimy slippery slope but this year they just headed  down roads to Fernbridge where they were allowed to cross at Noon before they headed into Ferndale Ca.
Posted by Tom Sebourn at 1:29 PM