Bob Rowen was a worker at Eureka's Humboldt Bay Power Plant which is owned by PG&E. The now gas fired plant used to be a nuclear plant with no containment dome. He says he was fired for being a whistle blower and trying to get the power plant shut down. 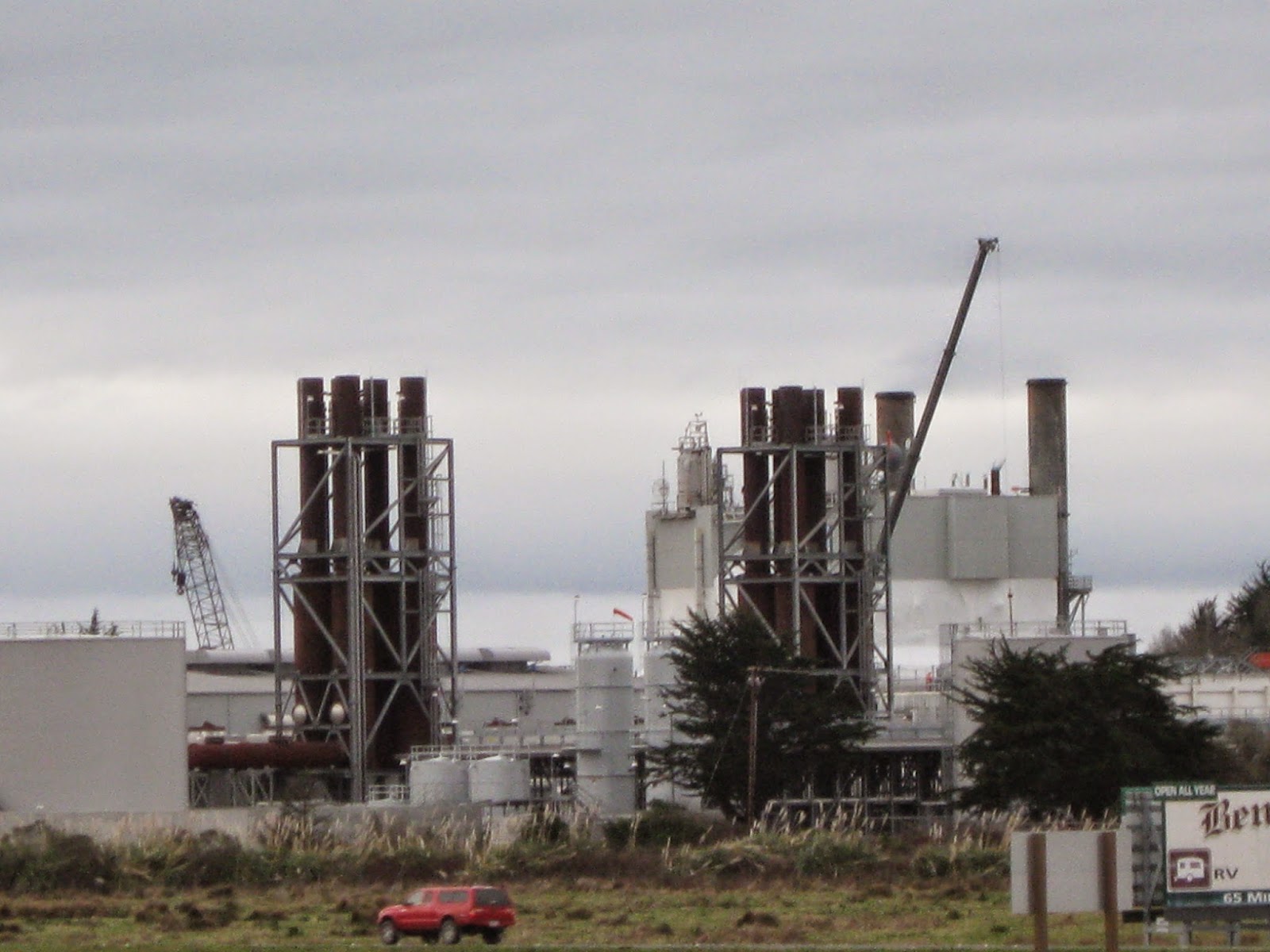 Now Rowen has written a book about his experience called My Humboldt Diary : A True Story of Betrayal of the Public Trust, Nuclear Power at Humboldt Bay.

Here is a link to a story at TruthOut.org

UPDATE:
Here is a video from Bob Rowen that was posted to the lost coast outpost on 2-25-15.


http://youtu.be/-d4TisLh6UM
The LOCO reports that Rowen will be doing a book signing at the Jogg'n Shoppe in Arcata this Saturday February 28th., from Noon to 3 Pm.
Posted by Tom Sebourn at 3:16 PM 1 comment:


The 2015 Trinidad to Clam Beach Run starts at Noon this Saturday, January 31st.
Below is information about the 3 course choices.


The 8 ¾ mile race begins approximately 2 miles north of Trinidad on Patrick's Point Drive near Westgate, proceeds south onto Stagecoach Road, through Trinidad, along Scenic Drive to Little River. The course crosses the river and continues along Clam Beach to the finish line at Strawberry Creek. 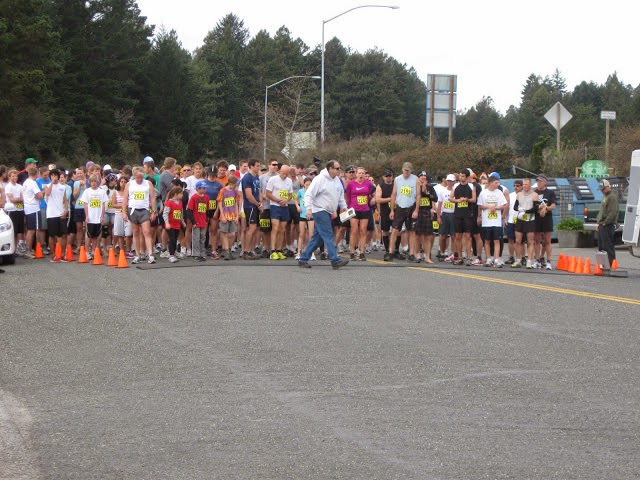 The 5 ¾ mile race begins in Trinidad and proceeds south on Scenic Drive following the 8 ¾ course to finish at Clam Beach.


Here is the official web site for the event.

Here is the official facebook page for the event.

What A Nice Weekend On The North Coast Of Humboldt 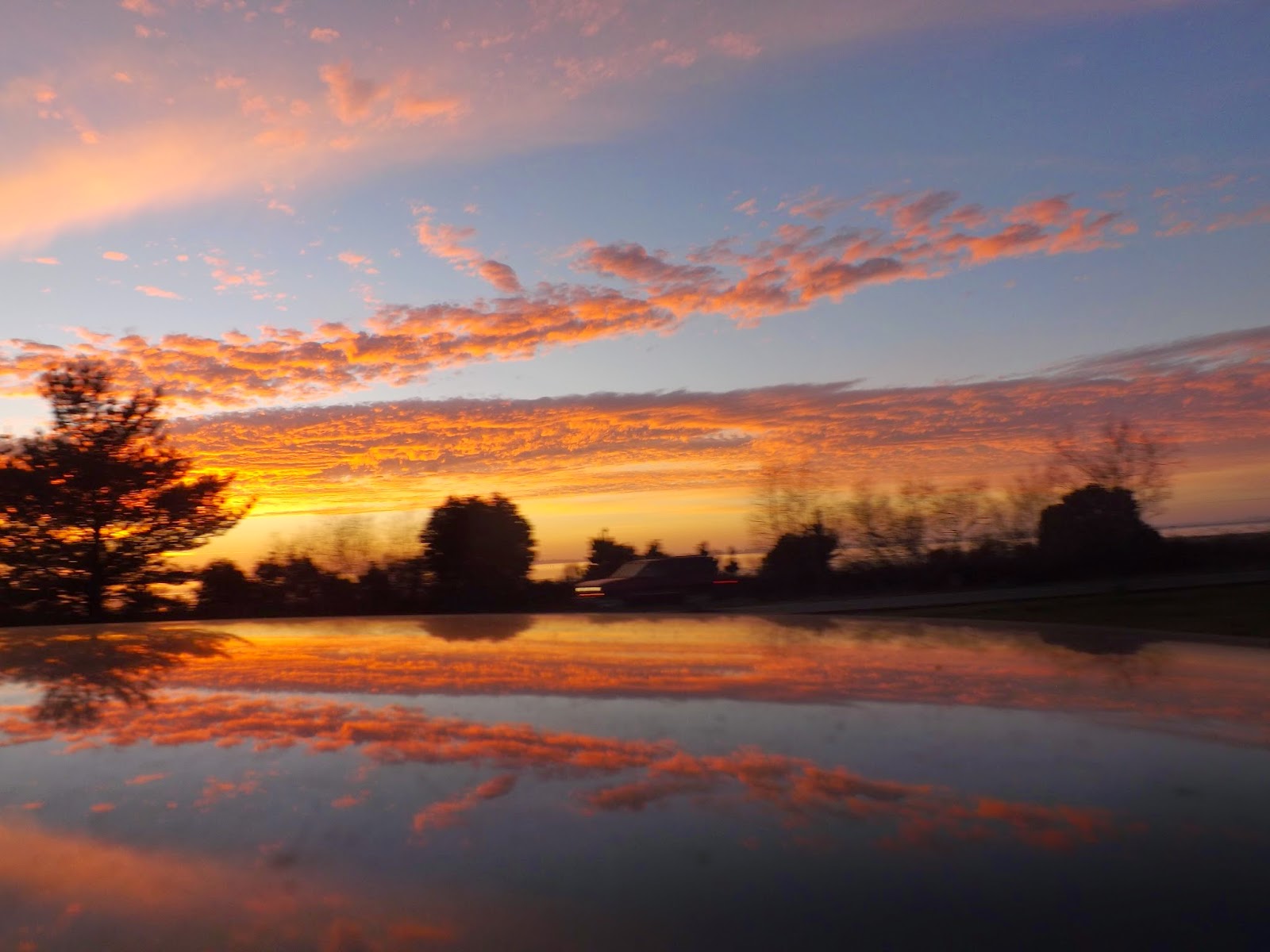 It all started with a great Friday night sunset and high tide. This is Arcata Bay looking west from US 101. 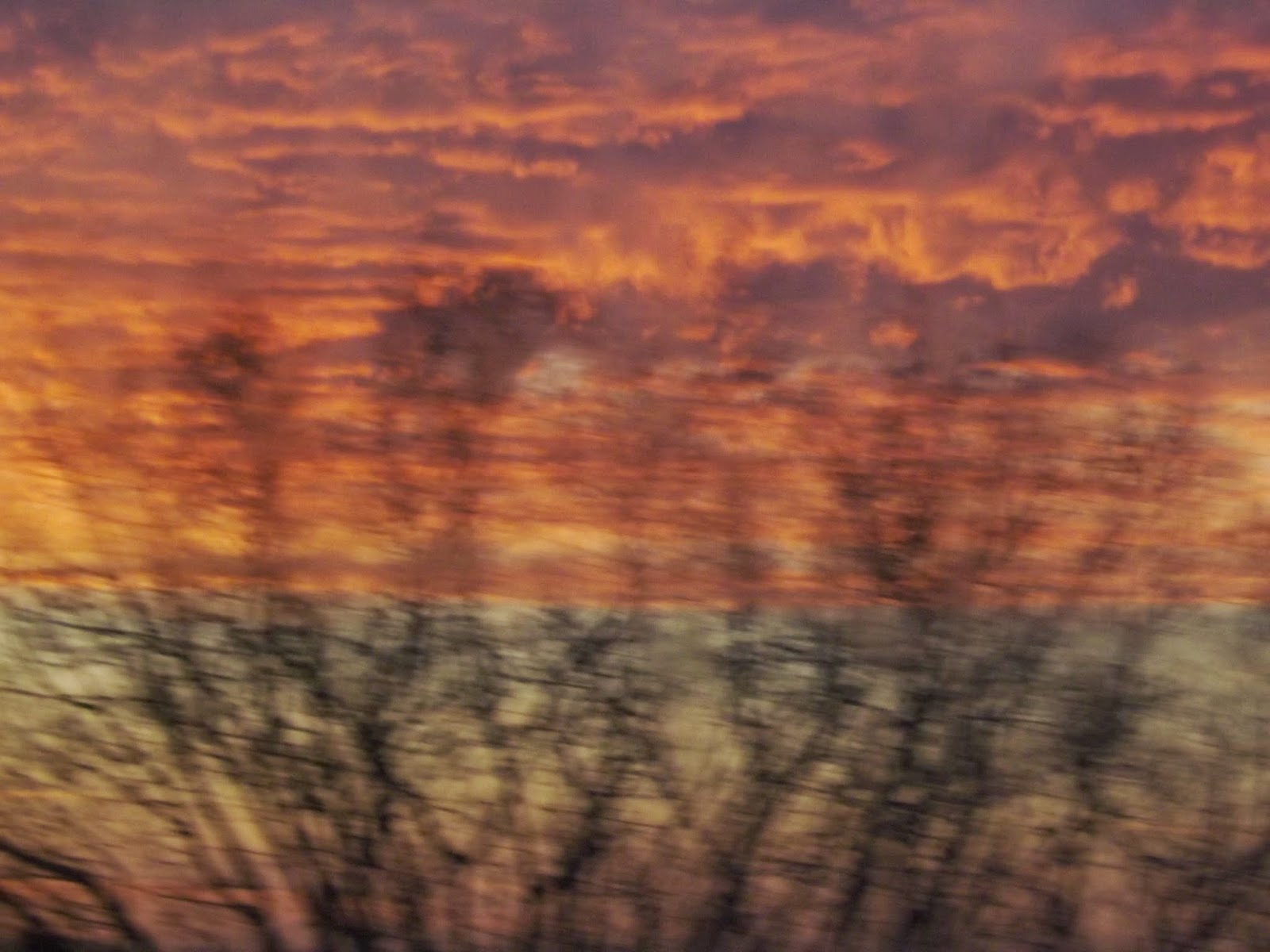 Then things just got better as the weekend went on.

Highs around 70 degrees along the Pacific Ocean and it's various rivers, inlets and lagoons. Below is Big Lagoon County Park in Northern Humboldt County on Sunday, January 25th. 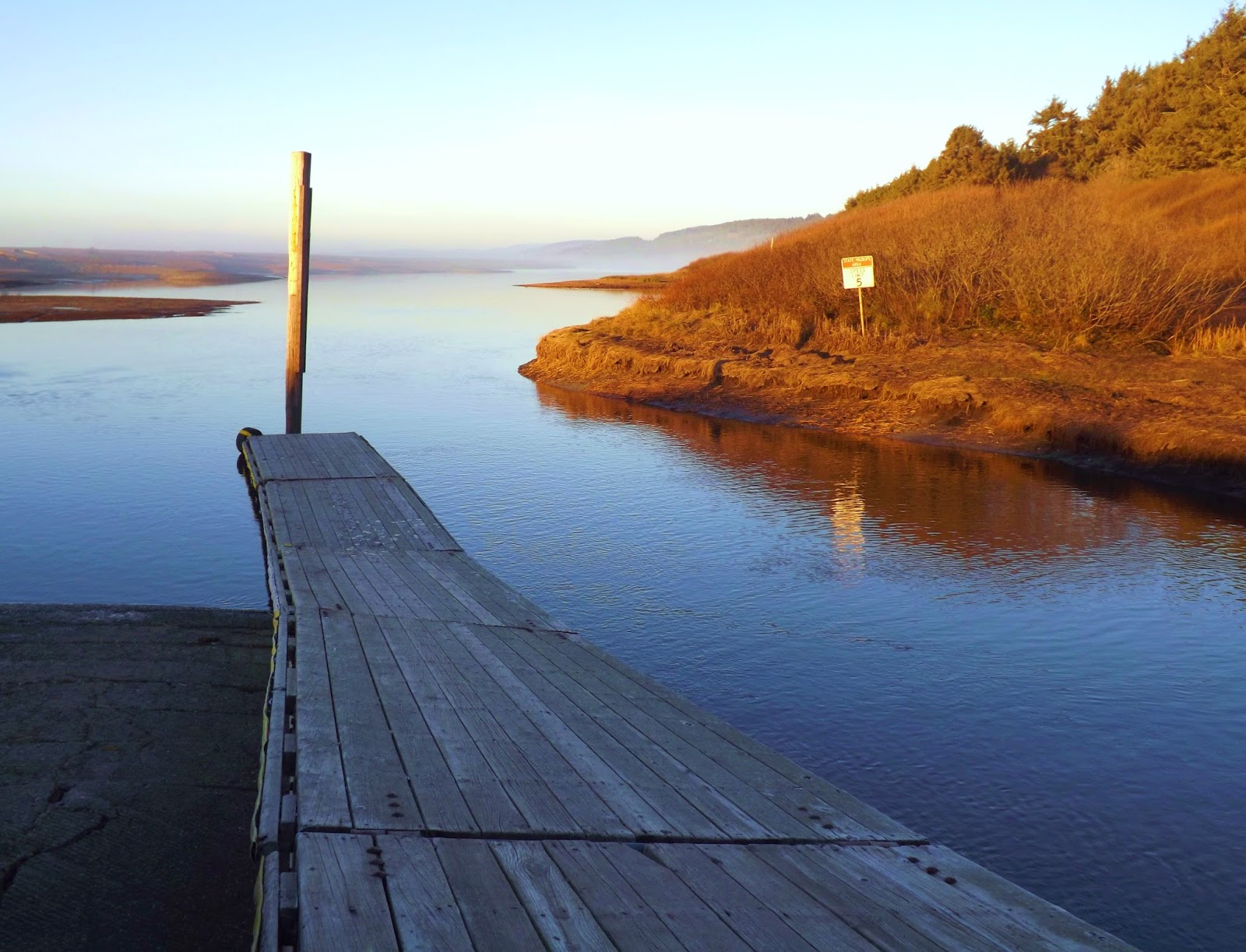 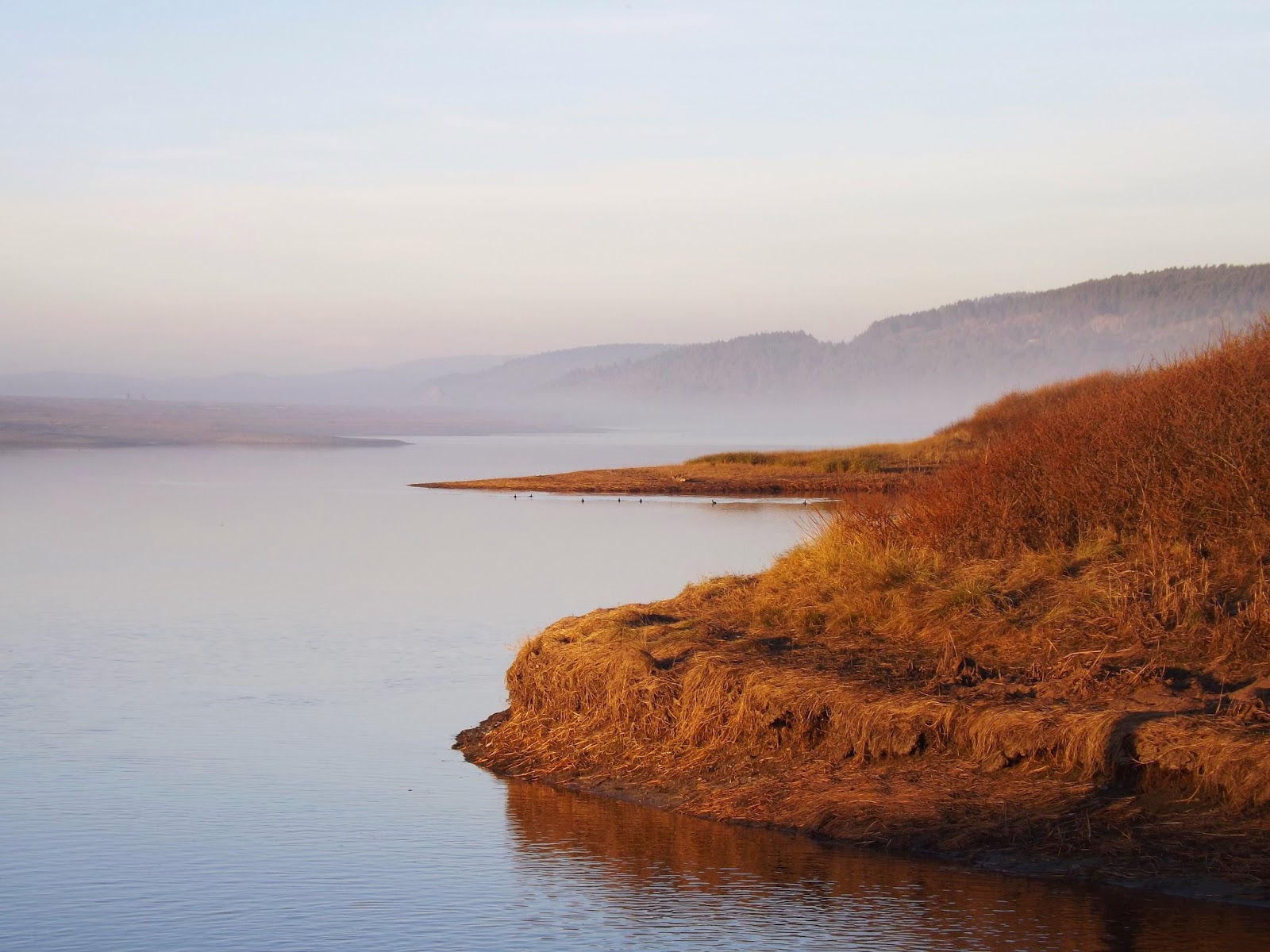 Shorts and short sleeve shirt weather along the coast all weekend but especially today where warm breezes would occasionally creep in from the east.

Posted by Tom Sebourn at 9:43 PM No comments:

Valentines Party In Trinidad With Fire, Music And More

CIRCUS OF THE ELEMENTS
Trinidad/Humboldt CA

Hosted by our very own Mr Humboldt!

~~~~~~~~~~~~~~~~~~~~~~~~~~~~~~~~~~~~~~~~~~~~~
Join us for an unlikely Valentine's Day party!
We will rock your socks off with the one and only Psychedelvis! Tease you and please you with Humboldt Circus. We will tantalize your sense with the multi dimensionally talented Circus of the Elements!
And bringing it all together for a rocking journey of the mind, a trip through space and time, with the gritty Austin, TX feel, The Lonesome Heroes.

We will not forget your taste buds with delicious hors d'ourves, sweet delights and decadent desserts.
Enjoy local wine and beer in our Fire Lovers Lounge.

This will be a night to be experienced!!!

FOR THE LOVE OF "TRINIDAD ART NIGHTS!"
Community Arts Trinidad and Circus of the Elements are both proud to be DreamMaker Projects of the Ink People!

This is what's being said about the Lonesome Heroes:

“It’s Western Americana, a cross-pollination of rock, folk and country with psych and indie pop – influences from their Texas and Brooklyn backgrounds. It’s the soundscape that occurs when indie rock and country artfully cross paths.” – KUT

“The Lonesome Heroes describe their music as ‘cosmic American,’ and fans of Gram Parsons should know what that means: Some light psychedelic pop and folk brightening the country grit.” – The Missoulian

“A sixteen minute psychedelic steel trip…It’s a desert sound, reminiscent of what the late great Rainer Ptacek might have produced if he’d taken a little more peyote.” – Americana UK

“The Lonesome Heroes – one of the only pure country bands that has managed to infiltrate the Red River scene…They evoke the dusty expanses of West Texas in their music through soaring lap steel guitar lines and lyrics the ‘road.’…They offer up memorable song after memorable song.” - OVRLD

“The Lonesome Heroes add a psychedelic twist to the standard alt-county genre but with the heartfelt poignancy and lyrical sensibility of a road-weary crooner.” – Flagstaff Live
Posted by Tom Sebourn at 10:49 PM No comments:

Do you know what to do if you're stopped by the police?
Are you tired of your rights being violated?
Come to a KNOW YOUR RIGHTS TRAINING, hosted by Redwood Curtain CopWatch! 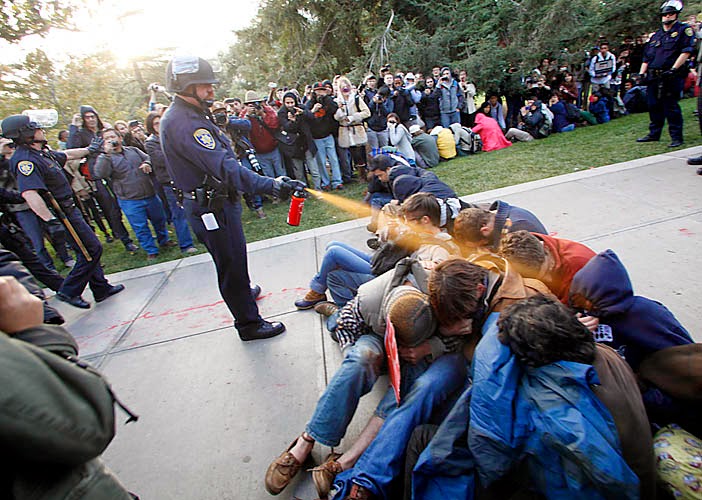 FREE event
ALL AGES
Food and refreshments free too!
This workshop focuses on what to do when you are stopped "on the street", in a vehicle, or anywhere you might interact with some type of police. We will talk about what your rights are, how cops try to trick you out of them, and practical ways to assert your rights. We want to share strategies and empowering education on how to survive police encounters.

Spread the word!  Bring a friend or family member. Flier is attached to this email. 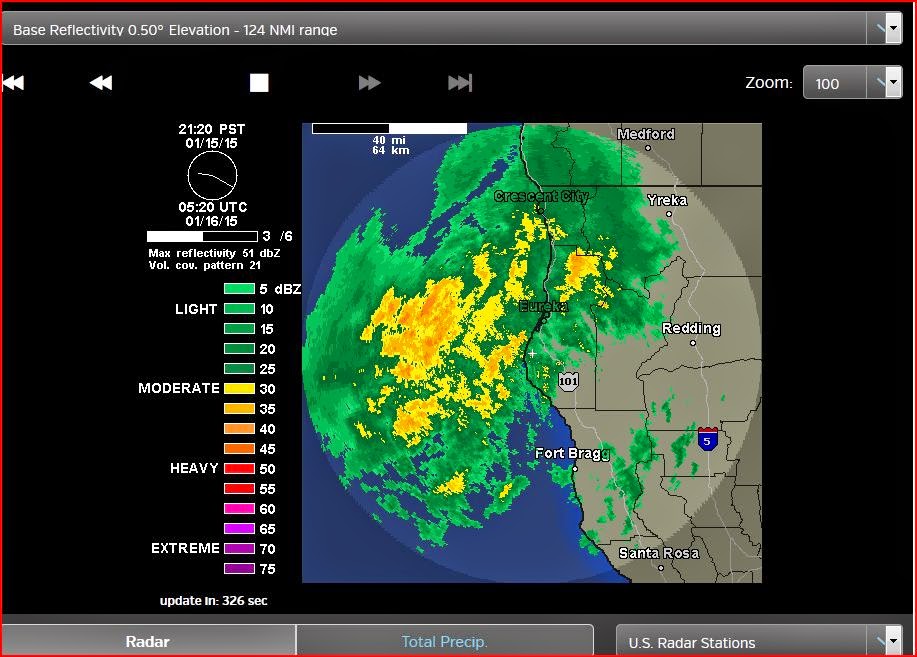 The Big Lie Is That There Is A Shortage Of Food

You've heard it from so many organizations and governments that you may believe it to be true. Only big agribusiness can grow enough food to feed the world. This is a false statement. We don't have a food shortage, rather we have a system that promotes food shortages by allowing international banksters to gamble with our food which they call commodities. This gambling used to only be allowed by those that were in the business or those that could actually take possession of said commodity. That ended when capitalism took over the food business. You see, capitalism only works if some people are rich and others poor, if some have too much and others have too little.

So, in essence, while capitalism has allowed the planet to grow more food than the population can eat, capitalism only works if some of those people are starving. This is the essence of capitalism. If you have the capital, you control the product, it's production, who gets that product and at what price. So people starve while we pour food byproducts into our cars in the form of ethanol. That's just one example propping up food prices so that investors can get subsidies and then gamble on them while others starve.

A story I saw today written by Jonathan Latham at Independent Science News shows how this system we have set up is actually a big lie and how it is rigged against independent small farmers, organic farmers and those that want sustainable agriculture. It is a fantastic read and should open the eyes of many that think that the reason people are starving is because of a lack of food. Here is another link to the story at Truth Out dot Org.

There are several reasons why there doesn't appear to be enough food and in the future we will need to make adjustments to the ways we grow, what we grow, where we grow and why. I'm not here to advocate for an all plant based diet or other possible ways to feed the world. I'm just trying to help Jonathan Latham dispel the lie that only Big Agra-business can save us.

I recommend everyone read this so that the next time someone talks about starving people, we look at the real reason why instead of the lie that it is due to a lack of food. The jest of this story is do defeat that great lie and it can be done by sharing this information.
Posted by Tom Sebourn at 2:16 PM No comments:

The Future Is Now Rocketman!

With the new year came the reminder that according to the movie "Back to the Future", we were supposed to have flying skate boards by 2015. I'm not holding my breath for that one but it is pretty fascinating to see all of the activity going on in space these days. 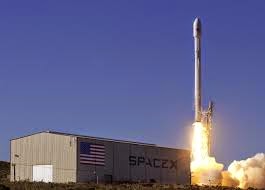 According to a story by Reuters , Cape Canaveral in Florida is expecting a banner year for space flight. 24 launches are expected. Other launches will also take place at Kennedy Space Center just north of the Cape and still others here in California at Vandenberg Air Force Base.

The story says  Russia's Baikonur Cosmodome in Kazakhstan was the busiest space port in 2014 with 21 launches but Cape Canaveral is expecting 24 this year and 36 are already scheduled for 2016.