There have been a lot of changes in Macktown as of late. If things aren't where you left them, here is some of where they are or will end up.

Six Rivers Brewery on the edge of town just built a beautiful new outside patio to take in the views of Mad River. About a mile north is the new CVS Drug Store being built where Pau'ls Live from New York Pizza and Figurido's Video used to be. The building wasn't very old having been recently replaced after a fire a few years back.  CVS Pharmacy bought the property along with the local Lima's Pharmacy business in a tiny store across the street. CVS tore down the recently replaced building. displacing the video and pizza purveyors and a not so good (in my opinion) Mexican restaurant. Figurido's moved up the street next to Safeway and Paul's Live from New York still has outlets in Arcata and Eureka. I don't know what happened to the restaurant. 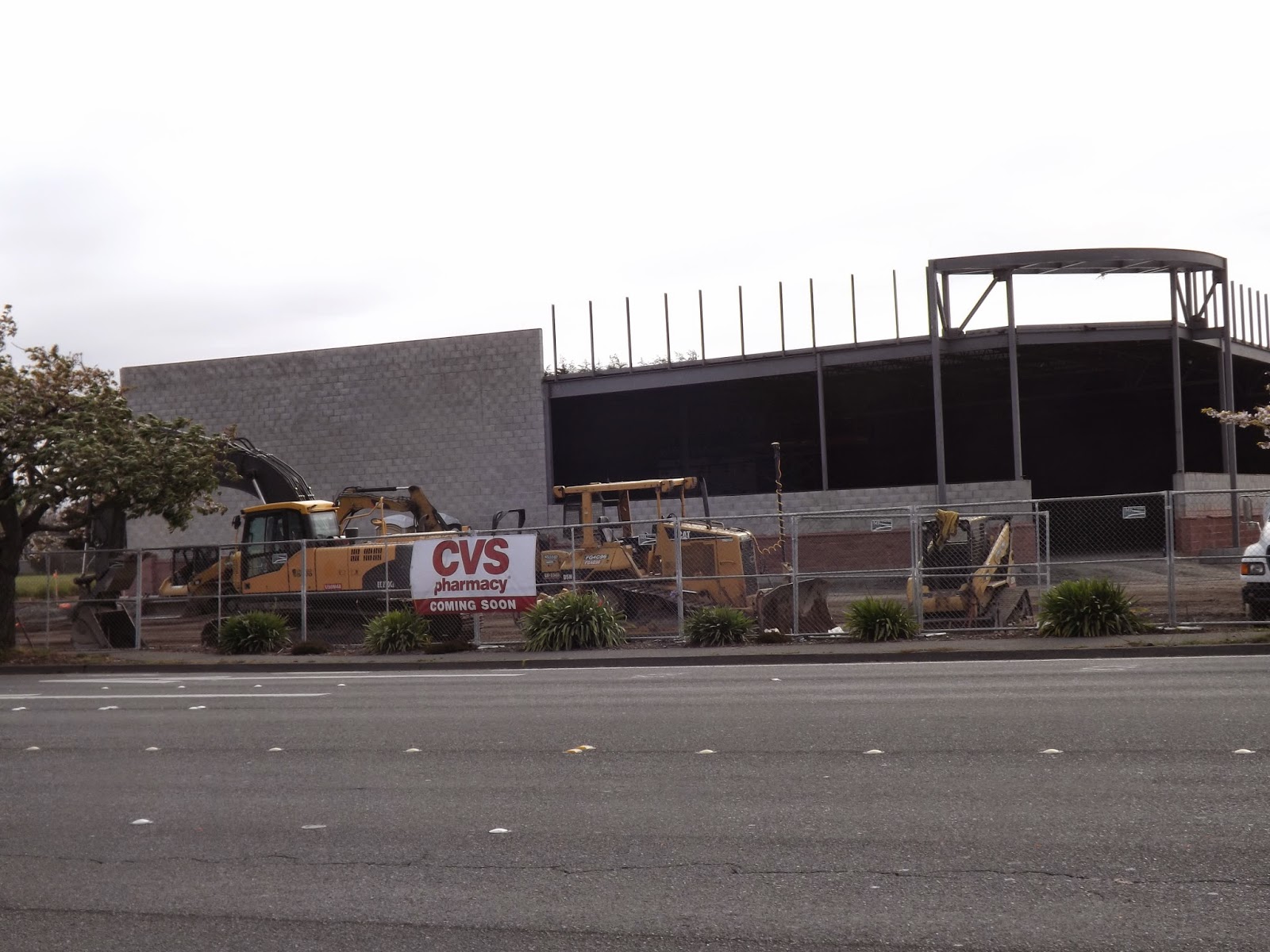 Now, that property has been bought by Eureka Natural Foods and the Ace store has had to move further to the edge of town. Below is a picture of Eureka Natural Foods store on Broadway in Eureka Ca. The McKinleyville store will be their second outlet.  A much smaller independent natural foods store up the block closed down a couple of months ago due to the pending competition from ENF. Below is the future site of McKinleyville Home and Garden Center shown still under construction. This is about a quarter mile north of the current site still on Central Avenue. 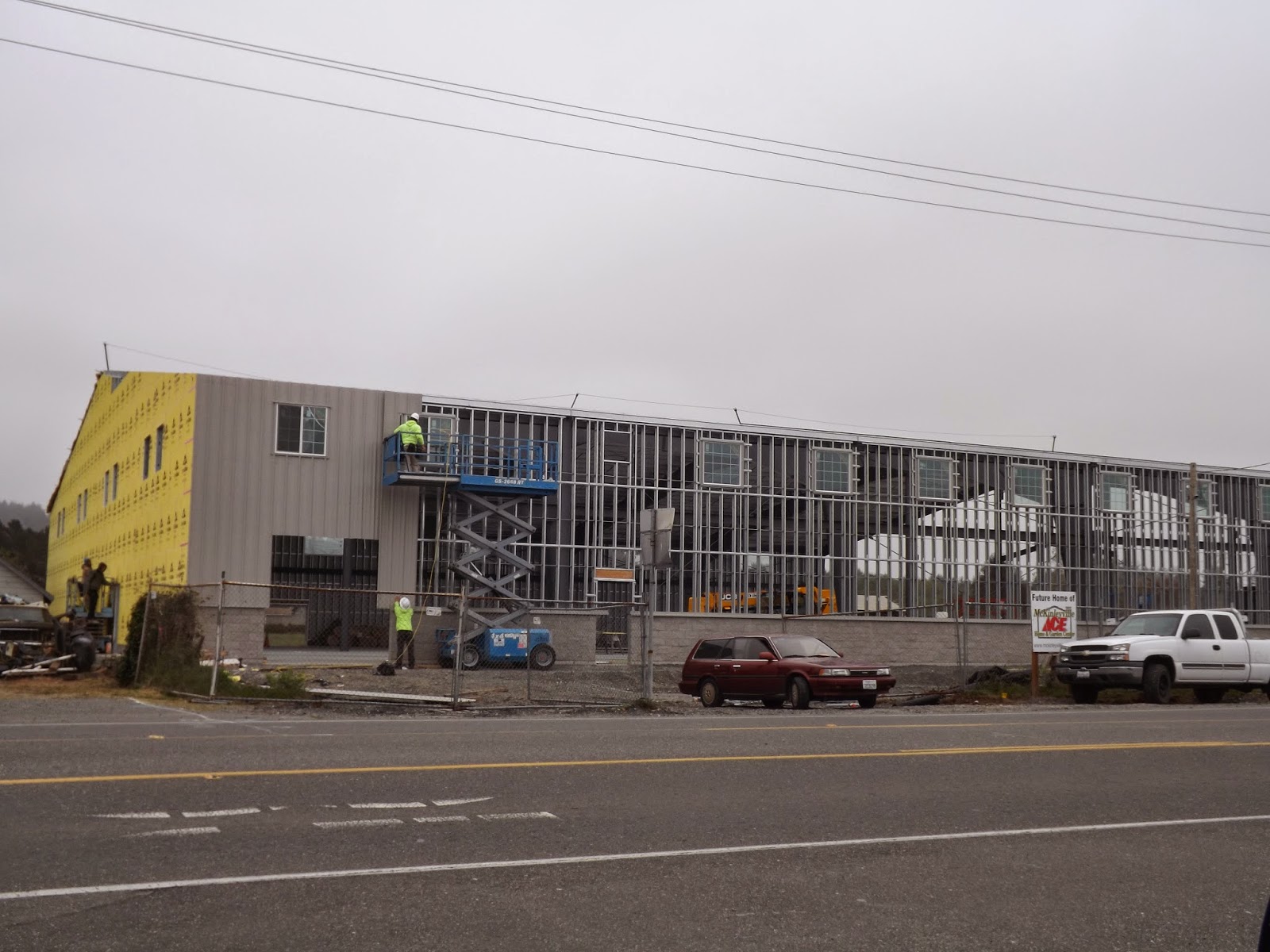 The Kitchen Store will be housed separately across the street. Next door to that will be Black Dog Outfitters which hasn't broken ground yet at the corner of Central and Murray Road. 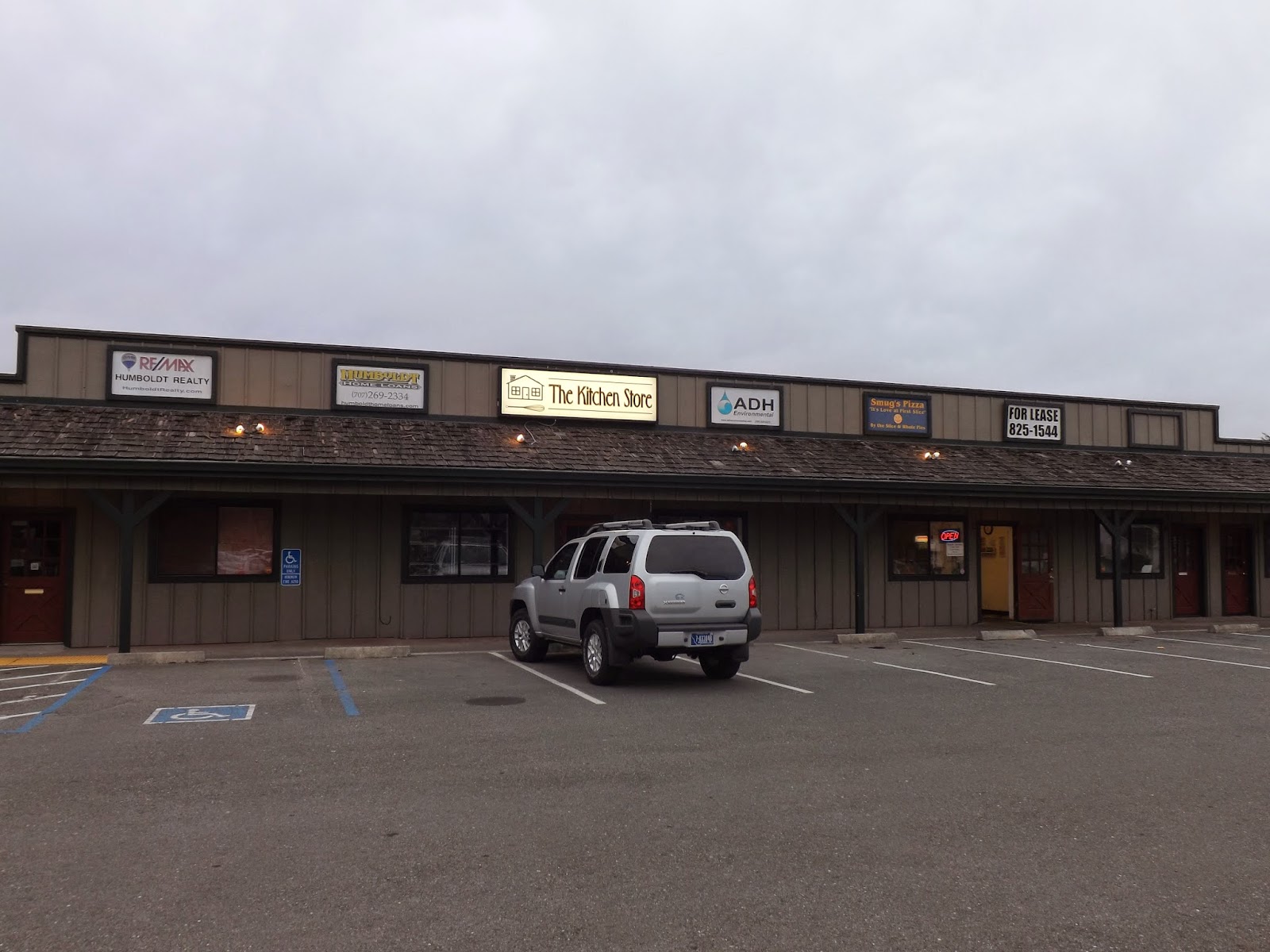 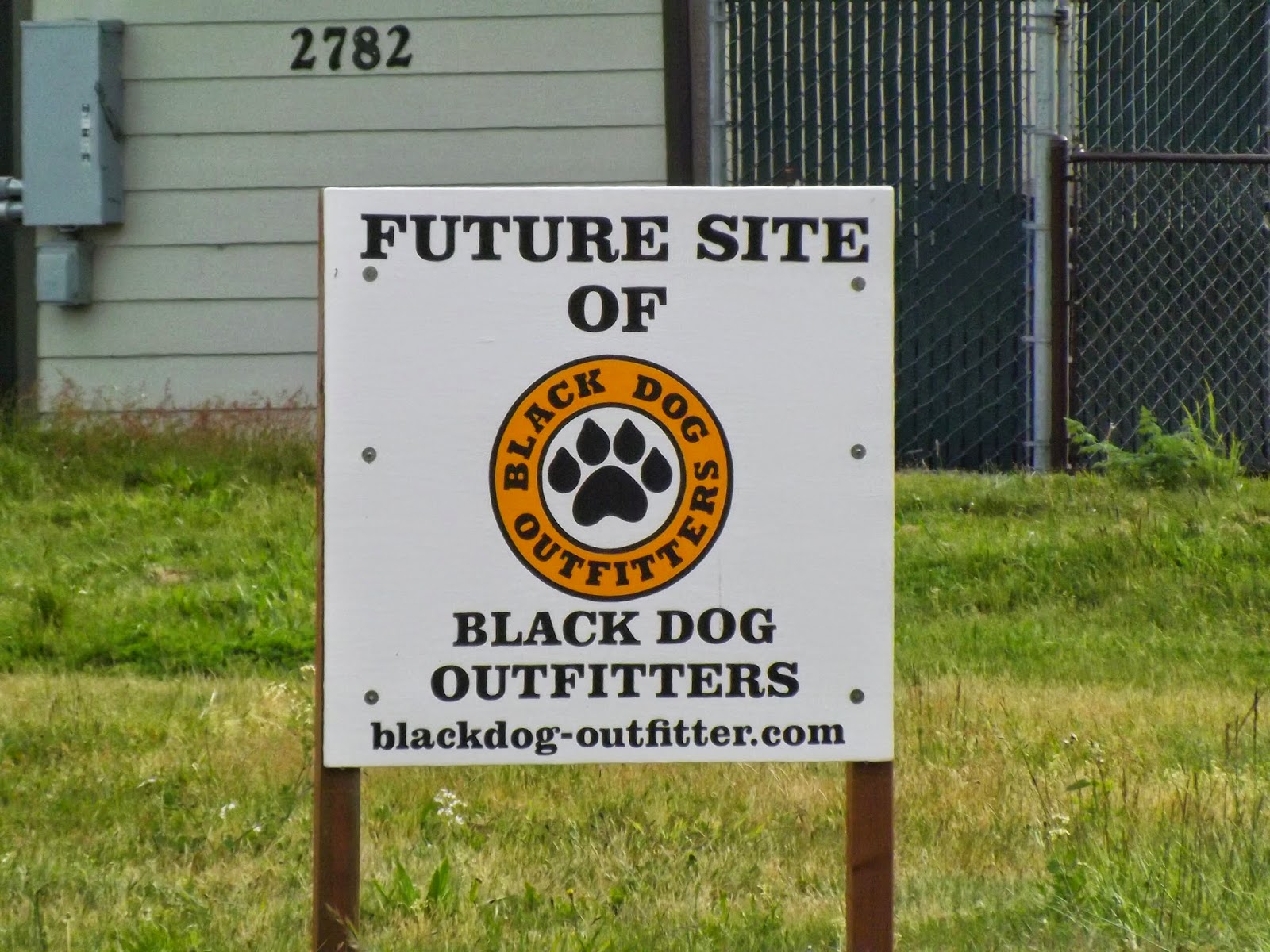