Pony Express Days Kicks Off With A Bang!

McKinleyville California has held the pony Express days since 1968. At the time is was a family friendly barbecue, parade and equestrian race. 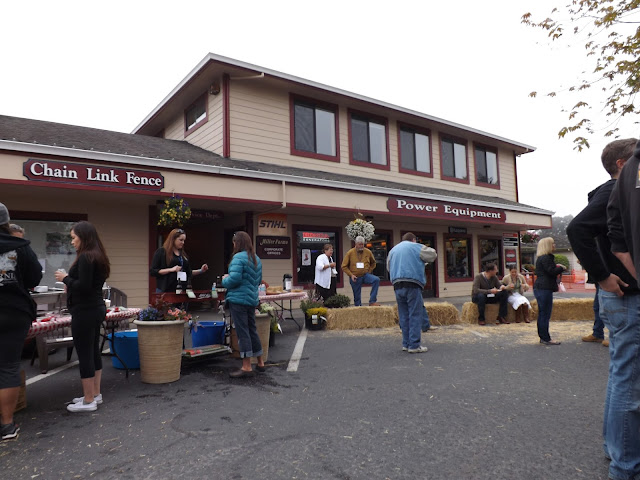 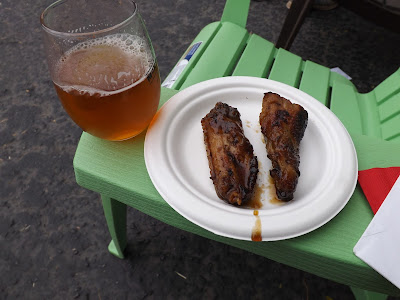 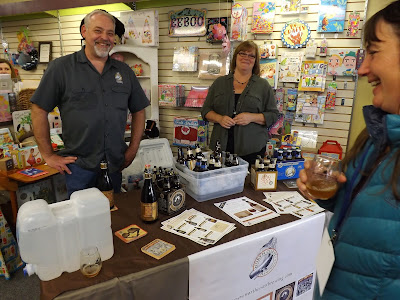 The event has grown to include a barn dance, parade Gymhhana, a horse shoe tournament, a festival with a saloon and more. The event this year runs May 30th to June 7th, 2015. There will be a chili cook-off on Wednesday evening, but the barn dance that used to kick off the last weekend of the event, was moved to last night, or the first weekend. Also added were the farm fest which took place Saturday from noon to 4 pm and included local members of Future Farmers of America, this kid friendly event had a bounce house, face painting and other kid activities. Later at the same location, A&L Feed Store held the barn dance starting at about 9 pm. 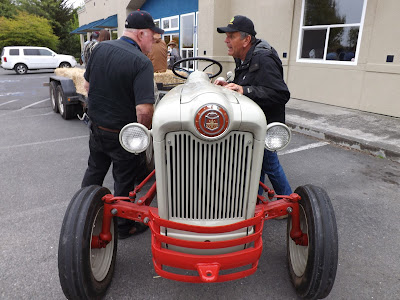 What was totally new this year was the Boots, Brews, Bites &  Bordeaux walk. There were 20 locations between A&L Feed and HealthSport (about a mile or so apart) along Central Avenue. From 5 to 8 pm each location had either a brewery or winery represented and they were paired with small food tidbits, everything from a desert or chocolate to a full on pulled pork sandwich with coleslaw at Nor Cal Pets. 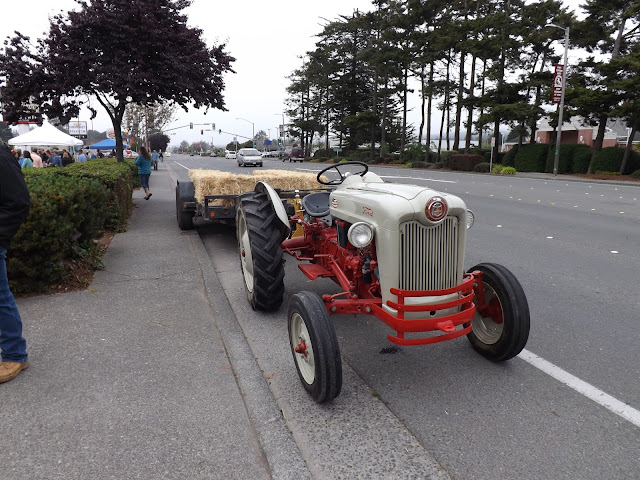 I had a place to stay in Macktown so I didn't have to drive at all. I would suggest finding a friend's place to crash at in McKinleyville if you want to attend this next year. And I would recommend this event for sure. 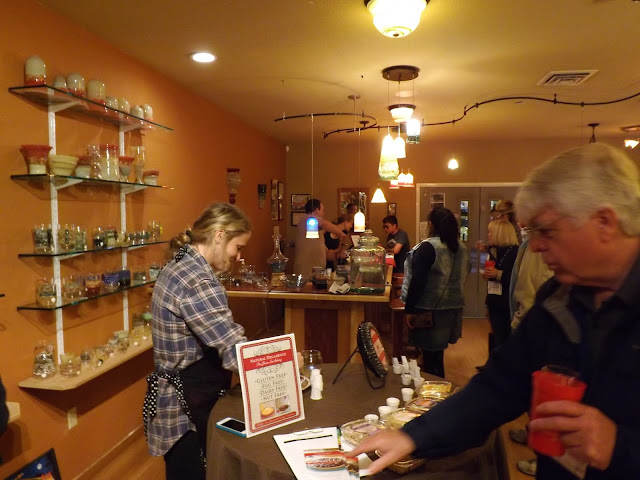 The event was walk friendly but there was a shuttle of sorts. Wes Green who owns a landscape and materials business in Arcata, brought out his fully restored ancient Ford tractor and a trailer for a fantastic open air hay ride along the route. 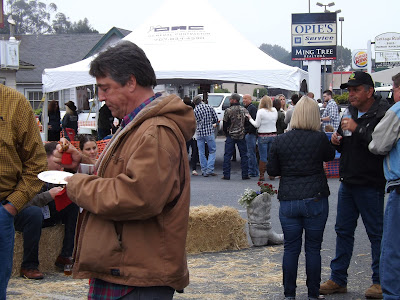 The barn dance used to be inside the barn portion of A&L Feed Store but they moved it outside on the dock so that more people could attend. It seemed to be a great time had by all in attendance. 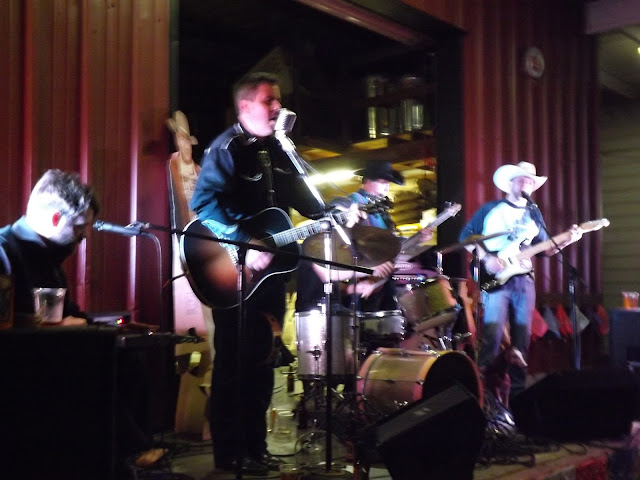