Radio Vegas Dot Rocks or How I Spent My Summer Vacation 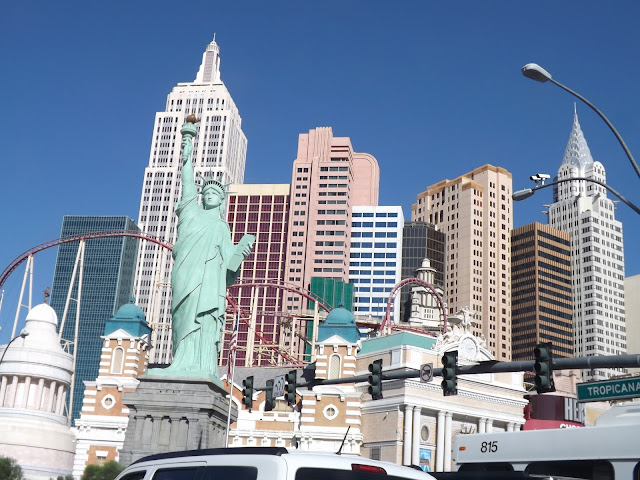 So I finally took a real vacation and still managed to get in a little work. A small venture that I became a part of a few months back was having their kick off or launch party last week so I headed out to join them and bask in the sun while I was at it. RadioVegas.Rocks is an internet radio station that plays mostly rock music. There is some pop music and comedy mixed in but that's mostly it. We are a commercial enterprise and do sell time. If anybody wants to buy a spot on my Classic Rock Show just hit me up. Perfect for on line businesses that want to reach a male demographic. 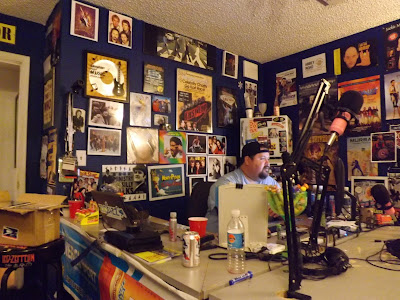 The studios pictured above feature lots of signed photos and posters. Jay Bird aka Crazy Jay is the head honcho and has compiled a list of great shows running the gambit from M.G. Kelly's 60's and 70's stuff, The Church of Punk Rock, The Rocking Comedy Show, my Classic Rock Show and so many more. My show is really just a pod cast that is currently being aired on Fridays from 9 to 11 am, Saturdays from 11 am to 1 pm and Sunday's from 2 to 4 pm. I actually did my show live last week from the Radio Vegas.Rocks Studios and had a blast with Jay who hosts the Rocking Comedy Show. 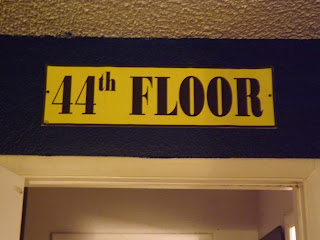 I got to eat at many of the places that advertise on Radio Vegas  including Strip N' Dip Chicken, Naked City Pizza where they make everything including their own pepperoni and sausage, to Flaming Juan's Fajita and Cantina. This place is fantastic and a bit upscale on the food. They make their own tortillas and have  some fantastic drinks. Then there was The Golden Tiki Bar. It was like having a drink during the Pirates of the Caribbean ride at Disneyland. Except that you can't drink on that ride. If you are ever in Vegas, check out this bar in Chinatown. 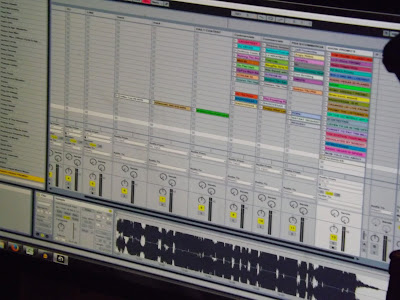 Above is a look at the Radio Vegas automation system for the shows and commercials. 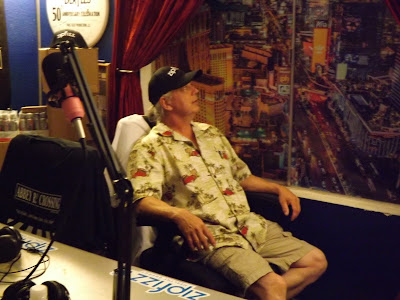 I had fun just staring out the window.  I highly recommend taking time off. I feel much better after 9 days in the desert.
Posted by Tom Sebourn at 3:24 PM