There were laughs, sighs and a lot of good questions from the very much engaged crowd and some great answers from Mr. Press. 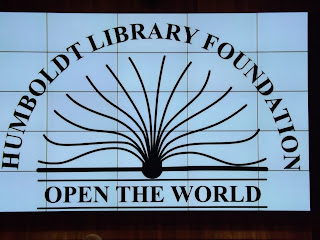 I think of all the questions and answers that stuck out the most was when toward the end a guy, I believe his name was Dave, questioned why Bill Press predicted earlier in his talk that eventually Hillary Clinton would win the Democratic Nomination for President.
During the Q & A  guy in the back row asked Mr. Press why he was so quick to brush off Bernie Sanders campaign as not able to win?

Bill answered him with what many of us forget when talking politics in Washington. Super Delegates was his answer. Press said that he felt that even if Bernie Sanders wins the most delegates, that at the convention which is run by the Democratic National Committee, the Super Delegates would vote for Hillary over Bernie and that would be it. 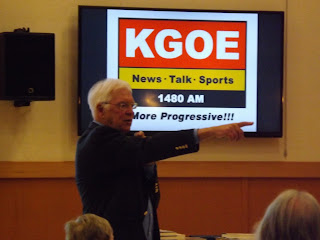 He was correct of course. Most likely that would be the outcome even if there were a brokered convention or even if there was a clear majority for Sanders. This fact was something that I had forgotten about and had been overlooking. From the response of the crowd, I wasn't the only one.

The event was well attended and was a fund raiser for the Humboldt Library Foundation. Bill Press signed copies of two of his books, "The Obama Hate Machine; The lies, distortions and personal attacks on the president and who is behind them". And Toxic Talk which was written about the right wing talk machine and the corporations that control the message of talk radio. We started with a full box of books and ran out. 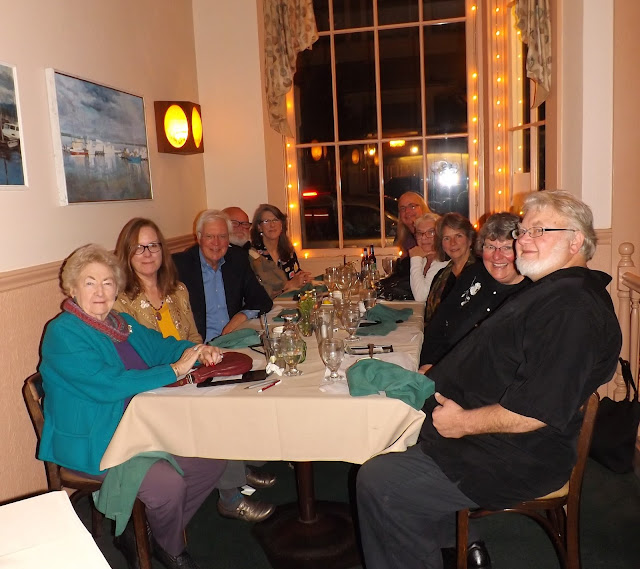 After the event, I was lucky enough to be invited to dinner with Bill Press and members of the Humboldt Library Foundation.

Bill Press does his radio show live locally on KGOE AM 1480 from 3 am to 6 am Pacific time. He is also on Free Speech TV.