Man Made Food Gets A Pass From The President

RT.com has the story about such US Senators as Dianne Feinstein from California and Al Franken from Minnesota that supported this law that allows for Monsanto to be able to experiment without any public recourse through the US Courts. 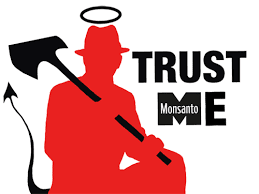 The US government has for the first time signed off on a large-scale experiment involving genetically modified crops, which will lead to biotech big shot Monsanto introducing an engineered corn seed across America from South Dakota to Texas.

The Monsanto Corporation has been given the go-ahead to test out a man-made corn variant that they claim can thrive in dry, unfavorable conditions. With much of the American south and southwest experiencing abnormally arid conditions, the freak-seed could revitalize a chunk of the nation’s agriculture.

More likely, however, is that a success will mean revitalization in terms of Monsanto’s profits and not much more.

The government has agreed to let Monsanto test out the biotech crop on farms owned by the company from the state of South Dakota down through Texas to see if the seed stands to be commercially viable; if so, it is expected to be made available for purchase in 2013. With America’s small-time agriculturists in danger — and already largely threatened by industry giant Monsanto — a success for the seed could see yet more farmers finding themselves unable to compete and forced to throw in the towel.

Monsanto has in recent years attracted criticism for questionable legal practices after it has introduced lawsuits against small-time farmers for the unauthorized use of genetically-modified crops patented by the corporation. In many instances, 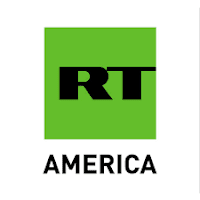 Read the rest here at RT.com
And also Here
Posted by Tom Sebourn at 1:32 AM