Construction is continuing on an 8 terminal electric charging station for Tesla electric cars. 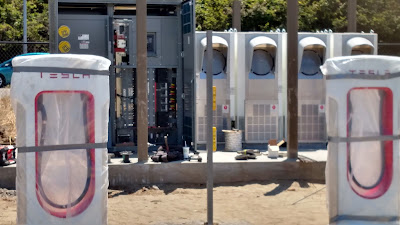 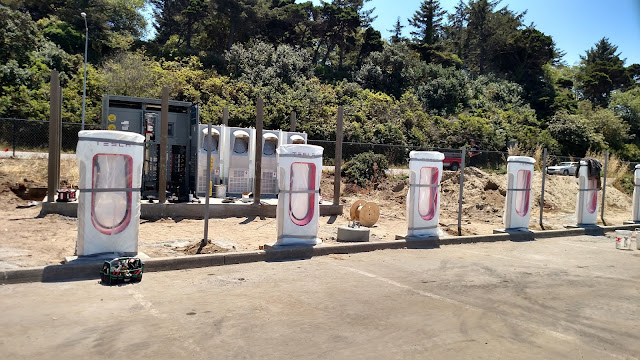 Current Eureka locations are available here at this link.

The 8 new charging stations can be found under this sign at 3400 Broadway (US 101) in Eureka Ca. and should be open sometime in the next few weeks. I called the people at Tesla and spoke to a few different ones but nobody there knew when these new Eureka charging stations will actually be on line. That doesn't speak well for the company. Nobody there seems to know when the completion date for this construction project. I told them that I would have to be vague and they didn't seem to mind. 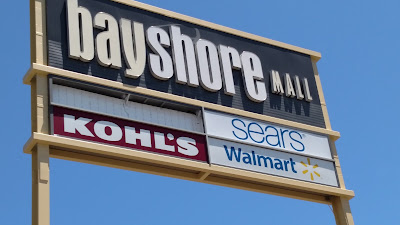 So in conclusion, someday if you drive a Tesla you will be able do go to the link above and find this site also listed. Until then, this is all sort of vague and could in fact be a backup rocket landing site for it's sister company Space-X.  I just made that part up but since nobody seems to know, it is as plausible as just about any other explanation though.