The Humboldt County Fair Is On! Two Jocky's Injured During Saturday Horse Races.

It was great weather for the 71st. annual Humboldt County Fair yesterday. Of course there were the usual animals, plants, art and other exhibits like the model train room. 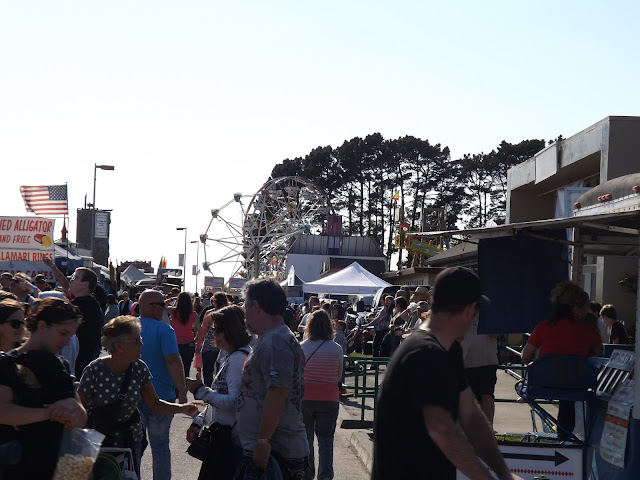 There were also  lots of vendors selling everything from deep fried alligator to Thai food. 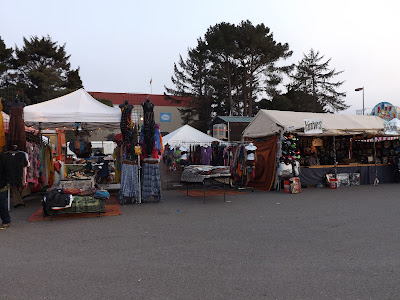 I liked the divers that were on hand. This guy was HOT! 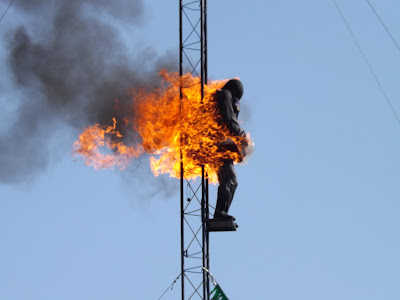 And of course, what would the Humboldt County Fair be without horse racing? There were 8 races yesterday, there will be racing again today as well as next weekend. 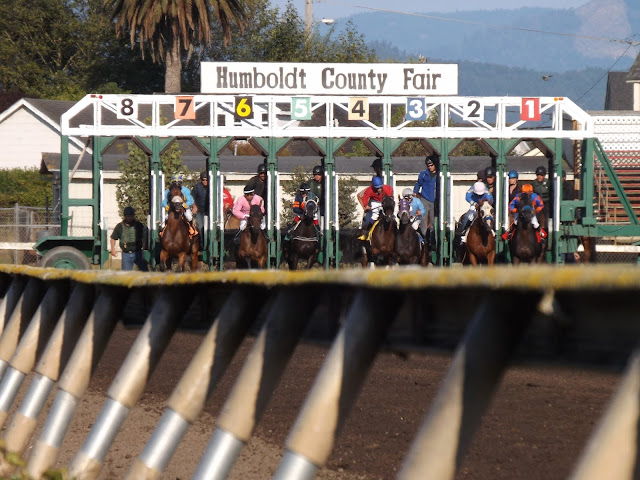 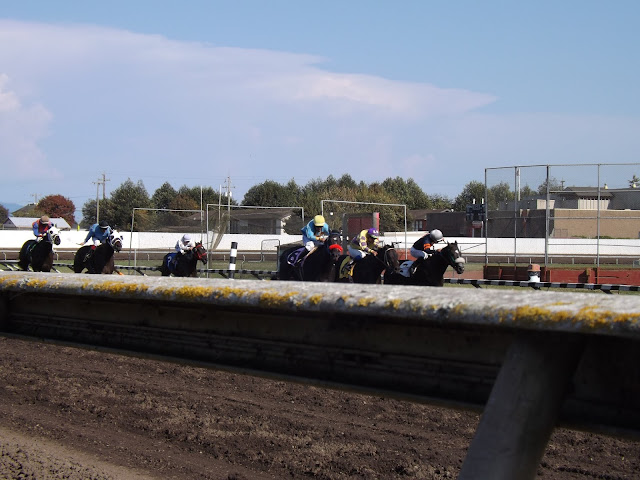 Yesterday during what I believe was the 5th race, Jocky Richard Lull was thrown from his horse and injured. I was standing at the edge of the track when it happened, just a few yards away. Lull was taken to the hospital by ambulance where he is expected to recover. 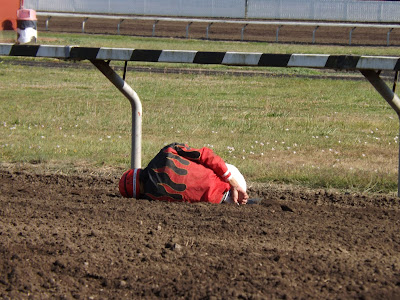 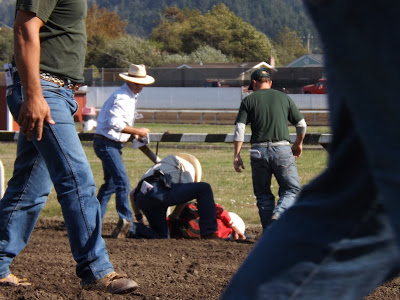 In the last race another jockey was thrown from his horse and also injured a bit. The Lost Coast Oupost has more on this. 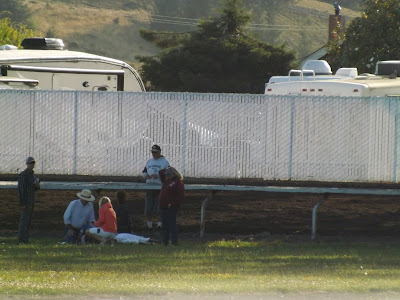