Upgrade to local EAS equipment prevented an Amber Alert from being broadcast in Humboldt County.

I had to get to the bottom of this because an Amber Alert is supposed to go over the air on the same system we use for Tsunamis and other emergencies. Today's alert went only to computers and cell phones which meant people on the road had to pull over and look at their phones or take their eyes off the road in order to know what it was all about. And while they are staring at their phones on the side of the road and calling up a web page, the abductor could have just driven by unnoticed. 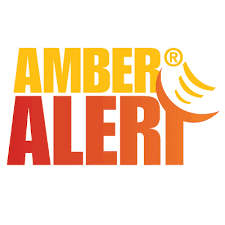 I made several phone calls to track down where things went wrong and alerted the proper authorities of the breakdown. It turns out a software upgrade a few weeks back seems to be the culprit. They are now working on it now that I have brought it to their attention.
Posted by Tom Sebourn at 5:00 PM