From The New York Times by Caitlin Dickerson and Zolan Kanno-Youngs.
I found this story about immigration raids planned again for this weekend. If this pertains to someone you love share it. The article makes it seem as though these are legitimate targets, they say they will be rounding up any non targeted non documented people that get caught up in their raids. 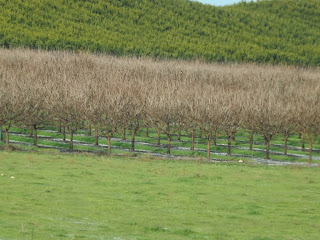 "The Trump administration’s goal is to use the operation as a show of force to deter families from approaching the southwestern border, the officials said."

Agents have expressed apprehensions about arresting babies and young children, officials have said. The agents have also noted that the operation might have limited success because word has already spread among immigrant communities about how to avoid arrest — namely, by refusing to open the door when an agent approaches one’s home. ICE agents are not legally allowed to forcibly enter a home."