In a story from Politico, we learn the deep dark secret of the so called Deep State. No, not the Q-anon conspiracy theory nuts, but directly from one of "President Reject" Donald Trump's science advisors. 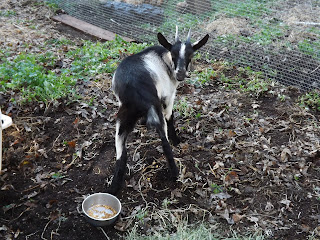 “There is no other way, we need to establish herd, and it only comes about allowing the non-high risk groups expose themselves to the virus. PERIOD," then-science adviser Paul Alexander wrote on July 4 to his boss, Health and Human Services assistant secretary for public affairs Michael Caputo, and six other senior officials.

I first noticed Mark Sailors as an inventive entrepreneur trying to lower the traffic and emissions in the town of Arcata California by starting a local peddle cab business. The cabs were a nice way to get around town. I rode in his cab and thought it was a great alternative to calling a cab for a half mile ride. Mark ran into some opposition from cab companies and insurance reg's as I recall. This isn't about that.

To make a long story short, he has been doing construction and had a major injury and needs help getting by as there are 5 other people in his household that rely on his construction income. 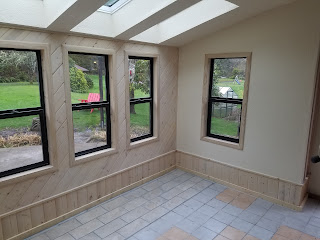 Any thing you could do to help their Christmas would be welcomed. There is a page you can donate to help if you have anything to give.

See some of his work at:

Posted by Tom Sebourn at 9:54 PM No comments: