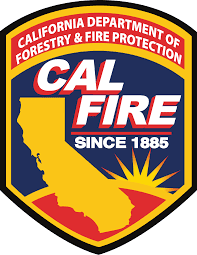 "We are in a pivotal time when it comes to preparing for wildfire season and that includes addressing the CAL FIRE staffing shortage,” said Senator Shannon Grove. “This legislation will serve as a critical down payment to support our firefighters while they protect life, property, and natural resources for all Californians.”

The Fight for Firefighters’ budget proposal would increase staffing by hiring an additional 1,124 firefighters, including 356 full-time firefighters, and 16 additional seasonal hand crews. The bipartisan coalition will also be moving forward with a mandated CAL FIRE staffing study that would be submitted to the Legislature and the Governor.